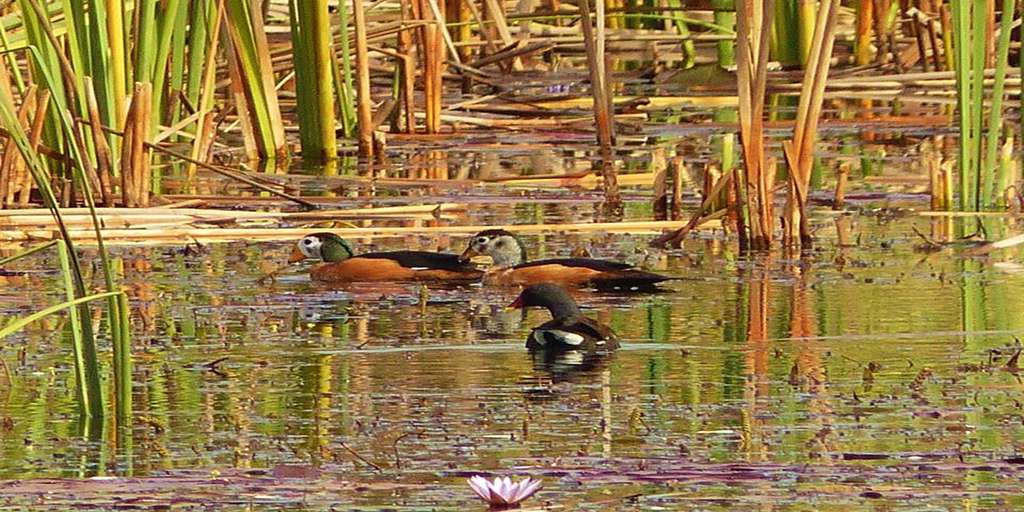 In this chapter, we’ll introduce some research questions and the corresponding statistical tests, as well as, the assumptions of the tests.

The most popular research questions include:

Each of these questions can be answered using the following statistical tests:

Many of the statistical methods including correlation, regression, t-test, and analysis of variance assume some characteristics about the data. Generally they assume that:

These assumptions should be taken seriously to draw reliable interpretation and conclusions of the research.

These tests - correlation, t-test and ANOVA - are called parametric tests, because their validity depends on the distribution of the data.

Before using parametric test, some preliminary tests should be performed to make sure that the test assumptions are met. In the situations where the assumptions are violated, non-paramatric tests are recommended.

If the samples, being compared, follow normal distribution, then it’s possible to use:

This chapter introduces the most commonly used statistical tests and their assumptions. 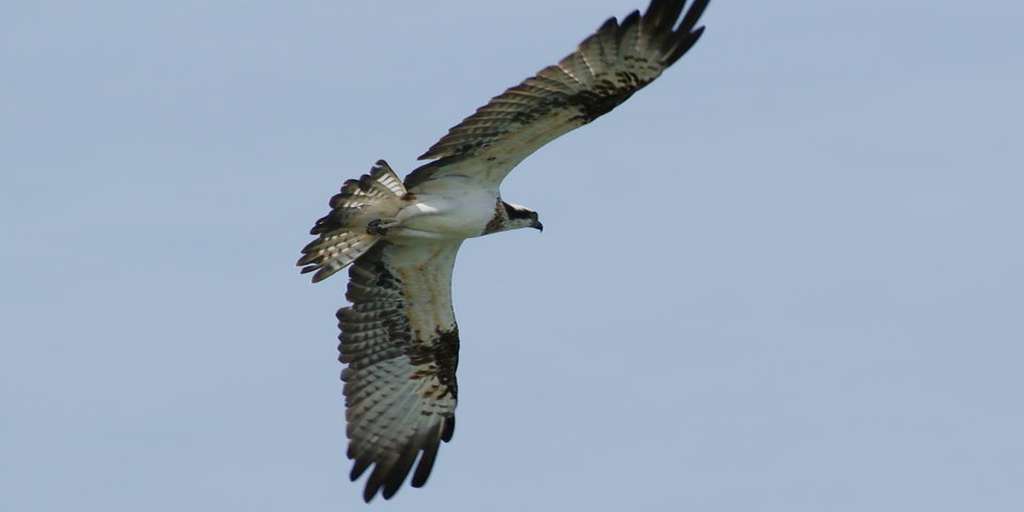 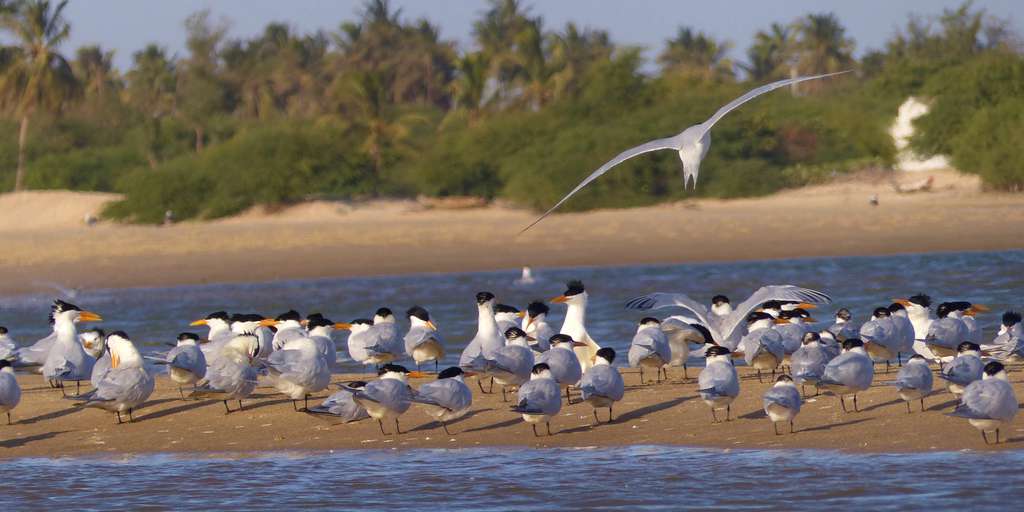 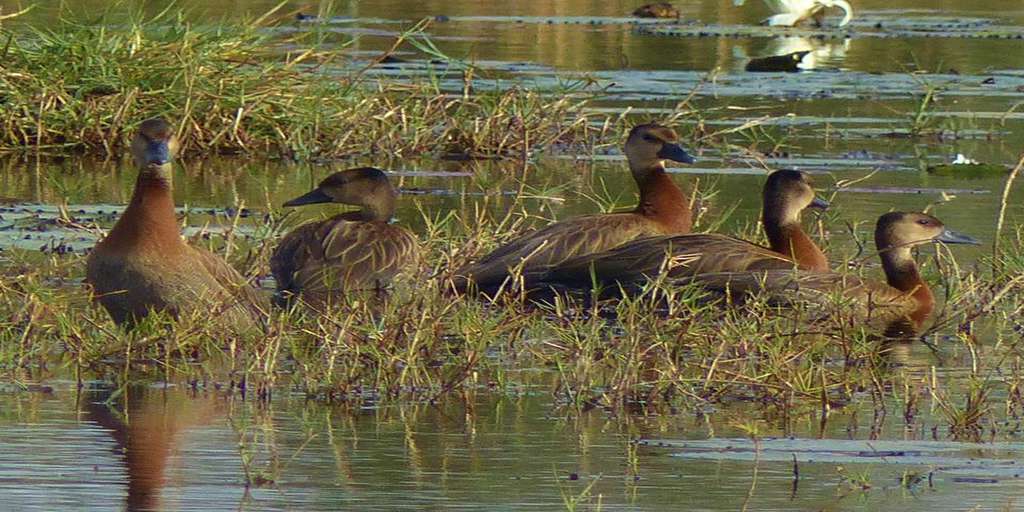 
Click to see our collection of resources to help you on your path...

Recommended for You (on Coursera):